Like a breeze, you swept into the kitchen,
opened the refrigerator, took out

a fistful of limes. I don’t remember
the expression on your face, just

the rough fruit between your fingers and
the knife—I remember the knife’s glint,

as you sliced the limes with
precision, squeezed them into

the pitcher making limeade for
the hired hands offloading new

​hay in the barn. You said something,
I can’t remember, with your rolled Rs,

and we followed you out the way leaves
are swept along by eddies of the wind.
The Fairlies selection in each issue of West Trestle Review features a reprint of a poem or story written by a woman of color or non-binary writer of color. "Impressionism #1" originally appeared in Louisiana Literature; Vol. 28: Issue 2, 2011, p. 150
November / December 2022 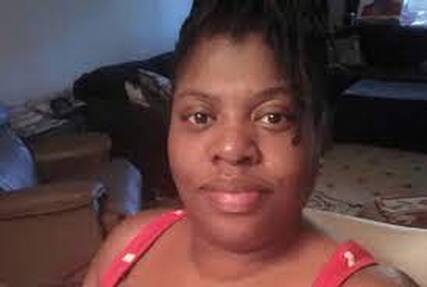 Ellen June Wright was born in England and currently lives in Northern New Jersey. She is a retired English teacher who consulted on guides for three PBS poetry series. Her work was selected as The Missouri Review’s Poem of the Week in June 2021, and she is a Cave Canem and Hurston/Wright alumna and received five 2021 Pushcart Prize nominations.
Art. Flamboyant. ​Watercolor. T Aguilera.